LET US GO BACK TO THE ROOTS

Warli gets its name from ‘Waral’ which means a small piece of land. Warli paintings are a form of tribal art from the Warli tribes in Mumbai.

The paintings root in the rock shelters of ancestors. These are found at Bhimbhedka and Raisen in Madhya Pradesh.

Also, The Warli culture and traditions weave around mother nature and all its elements.

WHAT DO THEY BELIEVE IN?

With farming as their prime activity, they respect both nature and wildlife.

The Warlis believe in spirits for creating their living conditions.

They blame the evil women spirits for any kind of ailment. Moreover, they believe that all male gods are good spirits.

They worship a ‘Bhagat’, who is the man of God. They believe that good spirits enter a Bhagat to provide remedies. Thus, the Warli social and religious views are embedded with the belief of spirits.

WHEN DID THE WARLIS START PAINTING?

Warli paintings are an integral part of the Indian Adivasi art. Besides, their paintings speak of authenticity and beauty dating back to 3000 BC.

Warli paintings are pointers, they fulfil a purpose. The artists use red mud walls as a canvas for their paintings. Everything about the paintings is earthy and soothing.

WHAT DO WARLI PAINTINGS DEPICT?

The Warli tribes keep their paintings at home. Also, they believe that the paintings promote fertility, avert diseases and propitiate death.

Warli paintings have their own stories right from birth to death. The paintings depict connectivity with nature and their regular lifestyle.

In fact, one can catch a glimpse of their culture through the pictorial illustration. It mostly included fishing, farming and other activities.

The Warli paintings depict rituals at birth, marriage, and also after death. Besides, they show a life filled with dance and music. The paintings are expressive with profound truth.

WHAT ARE THE STYLES?

Warli paintings use geometric shapes mostly a circle, a square and a triangle. These geometric shapes depict different elements of nature. In fact, the circle depicts the sun and moon. The triangle depicts pointed mountains and trees. Besides, the square indicates a sacred piece of small land.

The central motif in each ritual painting is a square. The centre depicts the mother Goddess representing fertility. Scenes symbolizing activities like hunting, fishing, festivals surround the central motif.

WHAT DO THEY USE FOR THE PAINTINGS?

The painters use the interior walls of their huts to perform the art.  Chewed end of a bamboo stick acts as a paintbrush.

Warli paintings are only white in color. Rice paste is used for the white color.

For the Warlis, painting is of spiritual importance than artistic recreation. One of the renowned traditional Warli painters was Jeeva Soma Mashe.

He received the National award for tribal art in 1976. In 2011, he received the Padma Shri for his contribution towards Warli paintings.

However, traditional Warli paintings are gradually vanishing. The society has to create conditions for the artists to not get swayed by the lure of commercial avenues.

If you want to learn Warli paintings, there are many art classes around India. One of them is Pencil and Chai from Bangalore. They provide traditional Warli art classes. 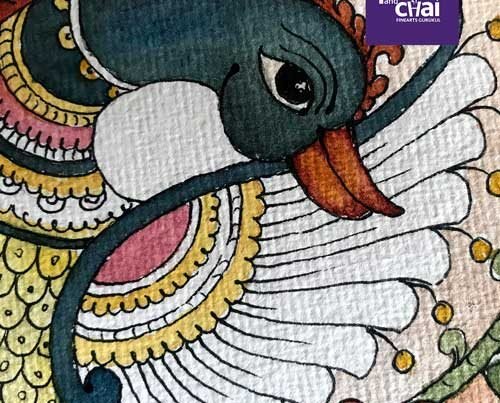 Folk art paintings and its importance 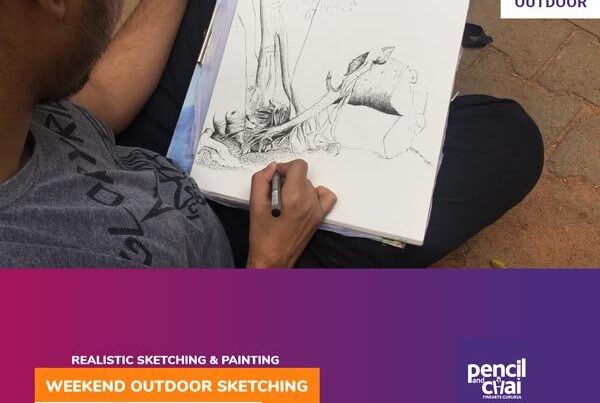 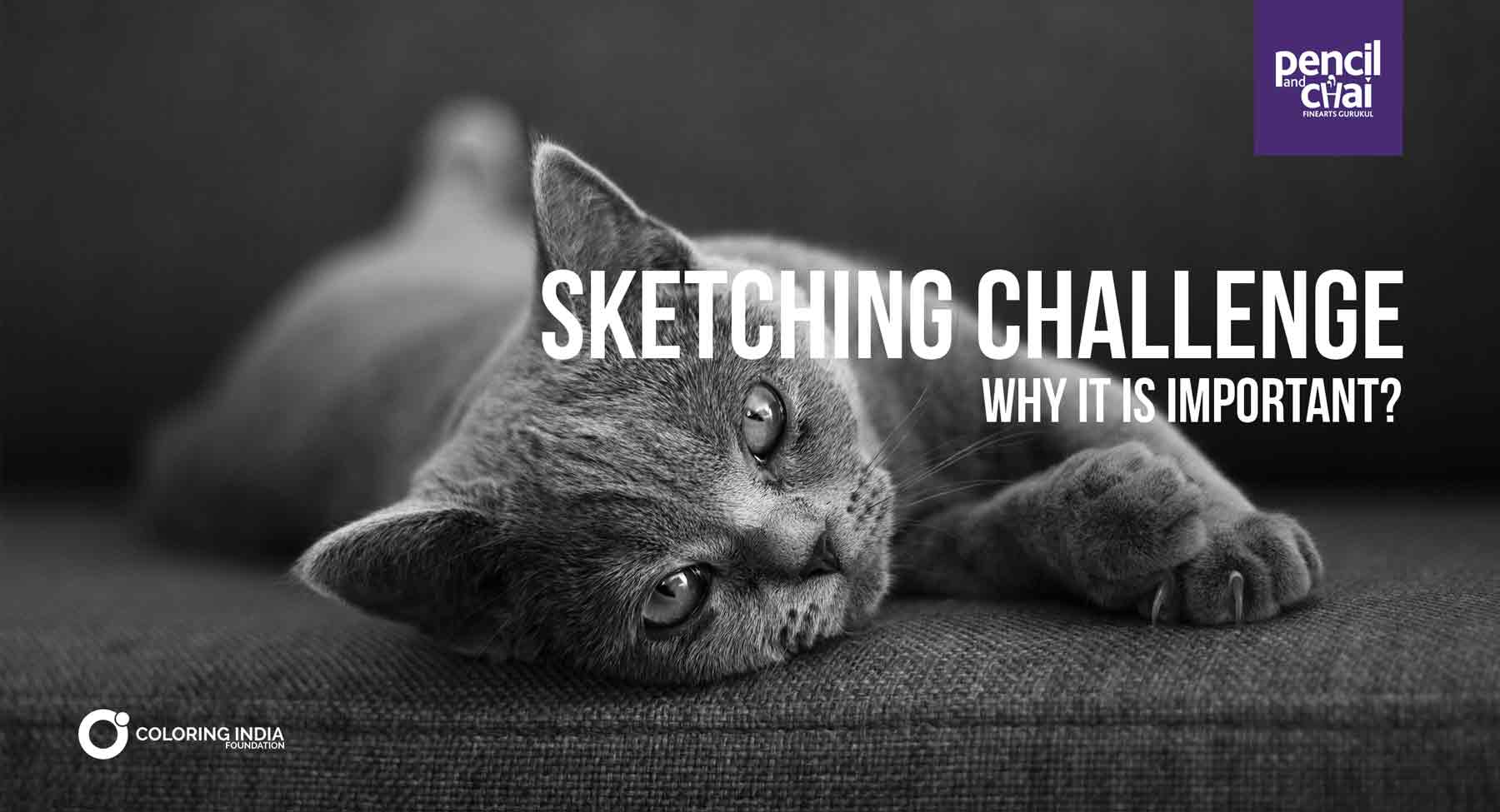 Sketching Challenge : Why it is important ?