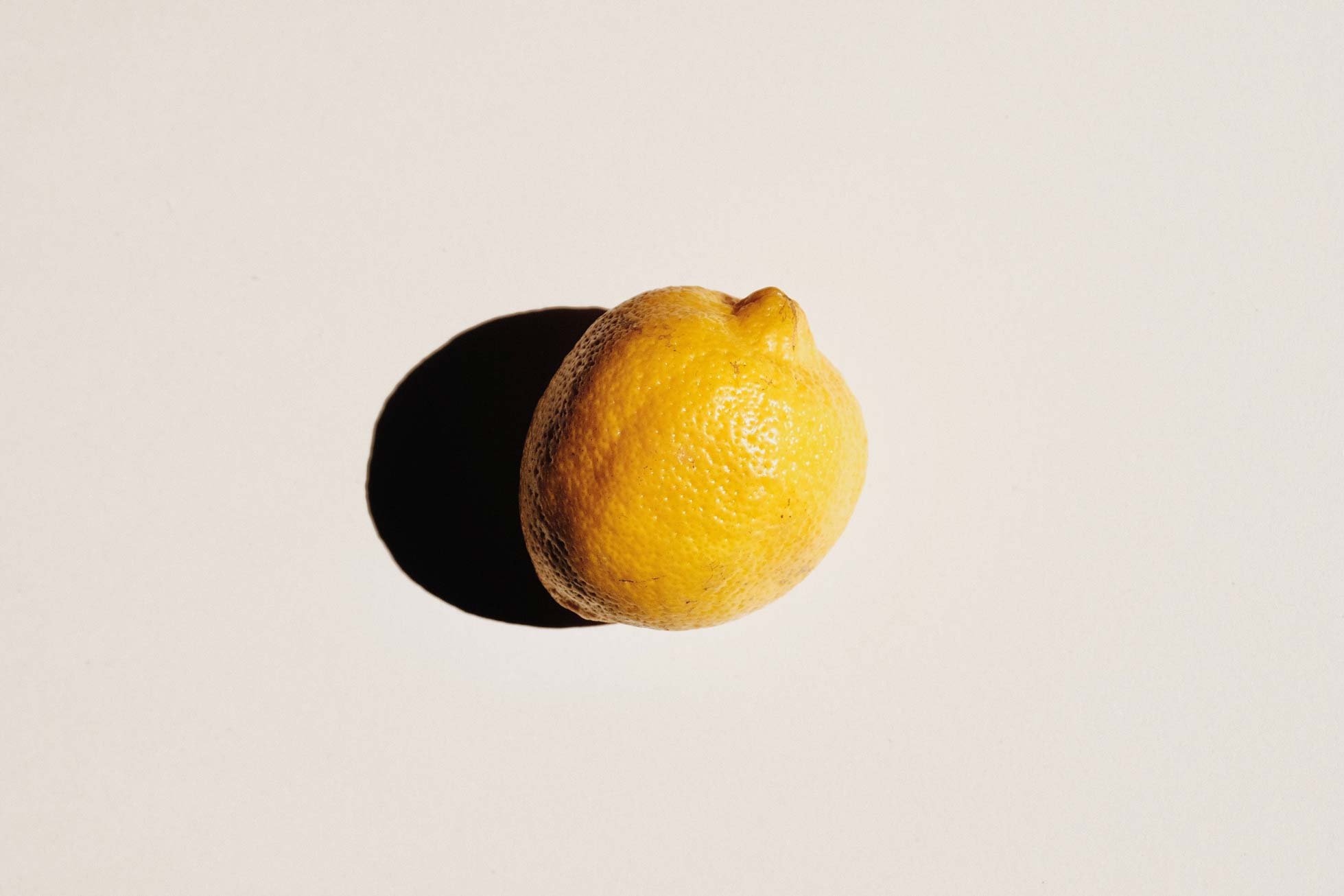 Importance of applying light and shadow in Pencil Shading!

By Payal TailorOctober 31, 2021No Comments

When you are applying light and shadow in pencil drawing, then it would help you obtain the very true expression of the object.

As if you want to make your object more expressive then the shadow would be much better than just an outline, as a shadow would vary with the form of an object.

Whenever you want to apply light and shadow in pencil drawing, then you need to see like an artist and train your eyes for that.

Values are being used, and these are the different shades of grey which fall between white and black. And these values are then translated by the artist as all the light and shadow they see are converted into shading and an illusion of third-dimension is being created.

And basic ingredient for shading is the full range of values. And to add all the different shading and depth to your drawing, you need to draw a lot of different values.

Before going ahead, you should be equipped with a few definitions regarding the application of light and shadow in pencil drawing.

Some important terms in the application of light and shadow in pencil drawing:

And now, you would think where would the light values, dark values and cast shadow lies when you draw the light and shadow in pencil drawing.

The sections of the object that lies in the shadow part is revealed by the dark values. And when you locate the shadow, at that time you can easily identify the light source.

An object cast shadow when located, the direction from which the light originates can be easily discovered. The darkest value in that drawing section of the cast shadow is closest to the object.

So, this is how you can apply light values and cast shadow, when you are doing light and shadow in pencil drawing.

To create high-contrast drawings, you have to use extremes in values, and it would create a really powerful, strong and dynamic drawing. And to create a drawing with low contrast then mostly light and middle values are used.

The lights used in pencil drawings:

When the light directly hits the form then at that place where the bright reflection that occurs is referred to as highlights.

And Direct Light is referred to any area on the form that directly lights from the light source.

The reflected light is also known as bounced light, it is the light that has been reflected onto the form which you are drawing by the adjacent surfaces, and this light is present on the dark side of the surfaces and in this area, the true colour of an object is seen.

The area which is not in the direct light is called the shadow area and the reflected lights lead to the illumination of this part of the shadow area.

Core shadow is also known as the terminator, it is benefitting from neither direct light nor reflected light, and to the light source, it appears as a line of plane-parallel and core shadow is the darkest dark on the form.

So, light and shadow in pencil drawing are important as they would give a three-dimensional effect to your drawing and hence, would enhance it for the viewer.

Pencil and Chai Fine Arts Gurukul have various courses which would help you understand various aspects of art with the right guidance. So, what are you waiting for? Enrol yourself for the courses and dive into the beautiful world of art!